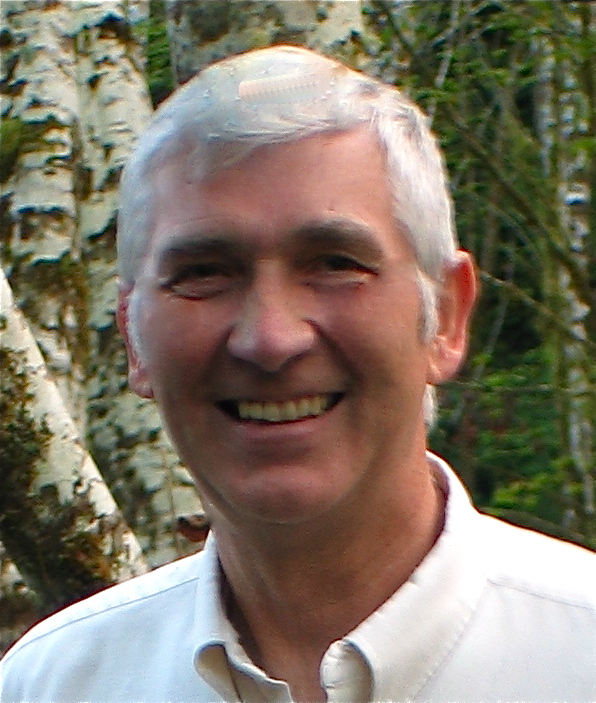 Tod Jones is our President and CEO. Tod has over twenty-five years of fisheries experience begining in the late 1970’s in South East Alaska where he was on the ground floor of the non-prophet hatchery movement. Tod spent nearly twenty years managing that project that produced over 100 million salmon fry per year. After a brief hiatus in the middle east, he moved to Oregon to manage the Select Area Fisheries Project for Clatsop County. He holds a Bachelor of Science degree in Zoology and Chemistry with several minors in the Humanities.

The Salmon Egg Planter he invented has planted more salmon eggs than any other device. He now resides in Astoria, Oregon and is involved in Lower Columbia River salmon and steelhead recovery and served on the Oregon Salmon and Trout Advisory Committee. 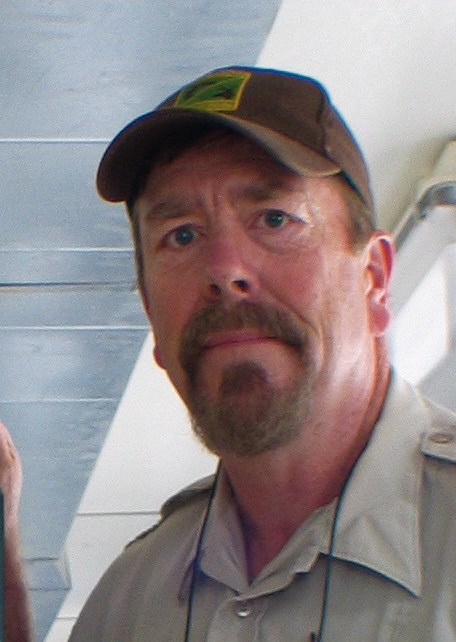 Roger Warren is our Vice President who has over thirty years experience in Oregon hatchery operations and management. The recipient of “Hatchery Manager of the Year” in 2006 Roger is known for innovation and outreach to the local community. He has served eight years on the local watershed council and has received spontaneous grants for educational projects around the Gnat Creek Hatchery, where he was manager.

Roger invented the “Warren Water Broom” that has been the friend to hatchery technicians all over the USA and collaborated with Tod in upgrading his facility with oxygen supplementation. Having retired from Oregon Department of Fish and Wildlife early in 2009 Roger is active in local down town business issues and community projects. His new “Oregon Dredge” works wonders on cleaning raceway bottoms. Roger has worked at over a dozen Oregon State hatcheries and has certificates in several related disciplines.

Together Tod and Roger hold patents on their “Chilled Fog” incubation and have a patent pending on the new “Water Spike.”